Our first MNW Coffee & Cars was a great success. The weather was great! We had awesome beverages from Coffee – Q and donuts from Karma Kolache! Both great locally owned businesses and franchise owners. 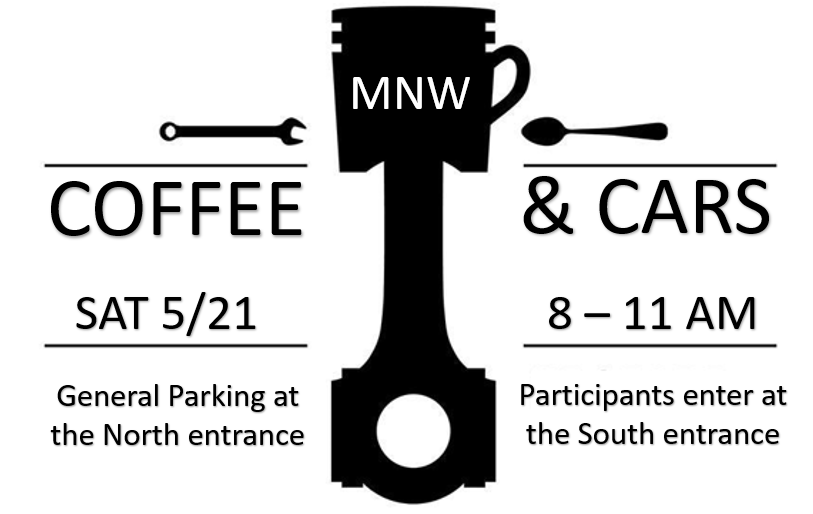 We had quite a few amazing vehicles and enthusiast alike. Vehicles that ranges from 1930’s to 2020’s and from gas guzzling monsters to electric instant-torque rockets were on display! The swings, slides, and splashpads were high speed attractions as well as families came out to enjoy the event for all ages!